What is the OSI Model?

What is the OSI model?

The OSI model or Open System Interconnection model is a conceptual model that describes the functionality of the networking system with no regard to the underlying technology infrastructure. The OSI model was introduced in 1984. Here it is divided into seven abstract layers of data communication and standardized protocols into appropriate groups of networking functionality. The purpose of the OSI reference model is to guide vendors and developers so the digital communication products and software programs they create will interoperate, and to facilitate clear comparisons among communications tools. It’s designed to be an abstract model and teaching tool, the OSI model remains a useful tool for learning about today's network technologies such as Ethernet and protocols like IP.

Here we will check briefly discuss each layer of the model. 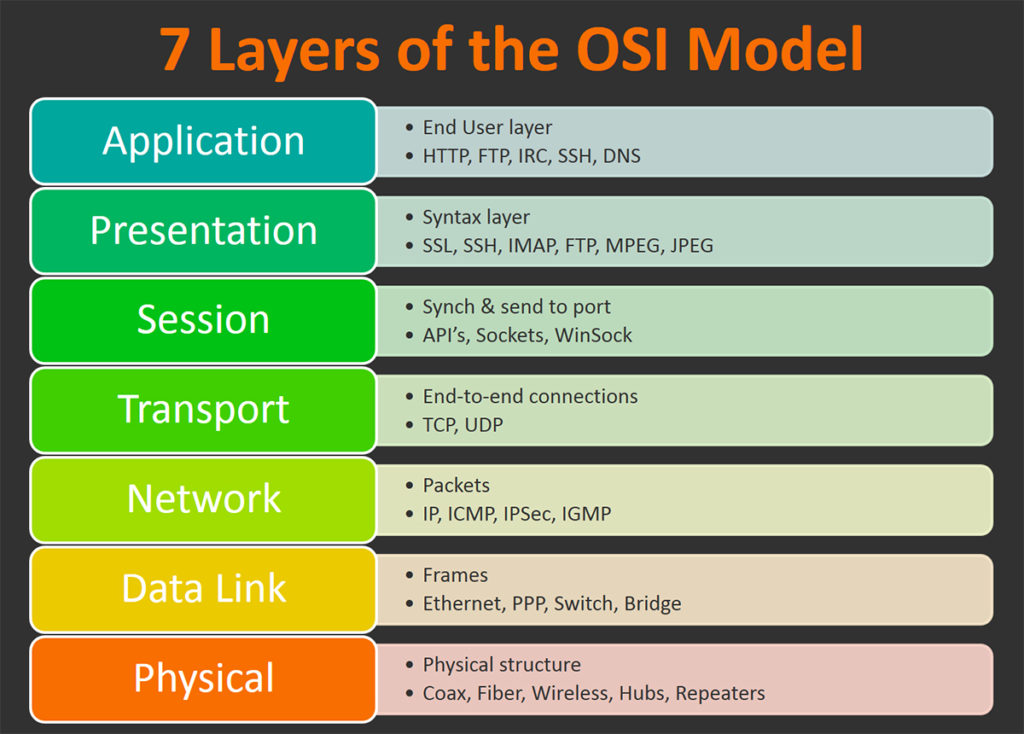 Data Link layer manage the data transmission between physical connected devices like switches. The raw data from the physical layer after being checked for physical transmission errors are packed into data frames which contain the protocols to route information between the appropriate nodes. The data Link Layer is divided into two sublayers Media Access Control (MAC) and Logical Link Control (LLC). The Data Link layer manages physical addressing schemes such as MAC addresses for Ethernet networks, controlling access of any various network devices to the physical medium. While LLC is responsible for the flow controls and error controls that ensure error-free and accurate data transmission between the network nodes.

The transport ensures reliable and complete delivery of data packets. This layer provides flow control, error control and congestion control which keeps the packets error free and send the information to the other layers. Layer 4 ensures that a packet is sent in response to a specific process by using the service-point addressing function. The most common protocols include the Transmission Control Protocol (TCP) for connection-oriented data transmission and User Datagram Protocol (UDP) for connectionless data transmission.

The Session Layer manages the sequence and flow of events that initiate and tear down network connections. A common example include HTTPS sessions which allows users to visit and browse websites for a specific time period. Layer 5 is responsible for a wide array of functions including setting up, destroying and re-establishing session activities, authorization and authentication of communication between specific apps and servers. The most commonly used protocols include Point-to-point Tunneling Protocol (PPTP), Session Control Protocol (SCP), Remote Procedure Call protocol (RPC) and Session Description Protocol (SDP).

This is the layer which directly interacts with the user data. Software applications rely on the application layer to initiate communications. This does not mean that the client software’s are part of application layer but is responsible for the protocols and data manipulation that the software’s rely on to present meaningful data to the user. The most common protocols used in this layer are HTTP (Hyper Text Transfer Protocol) and SMTP (Simple Mail Transfer Protocol is an email communication protocol).

We went through all the layers of the OSI model but where can this information be used? Why is it useful for me? From a practical stand-point this is useful when designing non-TCP networks. 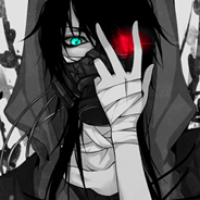 The A to Z Guide on How to Use VPS Server

Most Common Cyber Security Threats and How to Mitigate Them