What is GUI (Graphical User Interface)?

Graphical User Interface is a type of interface that includes interacting with the product using visuals and designs instead of commands. Read along to find out more! Graphical User Interface is a type of interface that includes interacting with the product using visuals and designs instead of commands. This helps in quick and easy interaction even for novices. In this article, we will be going through the concepts of GUI and how it is becoming an essential metric for products' quality.

What is Graphical User Interface (GUI)

GUI is an abbreviation for "Graphical User Interface." It was created by Xerox Palo Alto research laboratory in the 1970s and was first used in Apple Macintosh and Microsoft Windows. It is frequently used to describe the part of a programme that interacts with a human user, primarily through non-text interfaces such as web-style interfaces.

"GUI" is an older acronym; these are often referred to as UI for User Interface or UX for User Experience, and the latter two are frequently merged and written as UI/UX, especially on resumes.

The "Front End" of an architecture is often referred to as the GUI or UI/UX, while the "Back End" refers to parts of an architecture that deal with databases and storage. More complex architectures may include "Middle Layers" that provide common interfaces for multiple Front Ends, such as phone and web apps, that use the same Back End implementations.

CLI stands for Command Line Interface, and it is a method of interacting with a computer using a textual interface. It is also known as a Character User Interface. To perform any operation in CLI, you must issue commands to the machine. For example, we use the cd command to navigate a directory from the terminal. CLI examples include the command prompt in Windows and the shell in Linux distributions.

On the other hand, the Graphical user interface handles these operations via Graphical User Interface and mouse clicks. Double-click on a directory to navigate to it.

CLI is commonly used in virtual machines and server-related tasks, whereas GUI is more appropriate for novices and routine tasks.

What is User Interface Design

User Interface Design (UID) is the process by which a UI Designer creates a User Interface for digital platforms such as websites, mobile applications, smartwatch designs, and even voice interface and gesture-based interfaces in today's COVID times.

The look and feel of the product is the sole focus of UI. It contributes to the product's aesthetics and improves its usability by improving the visuals and making it more appealing to the end-user. It is a general impression of the company, its products, or its services.

UI Design falls under the purview of UX Design because the UX Designer is responsible for all aspects of the product, including the visual aspect.

The user interface design is critical in the marketing of the product. It should be designed in such a way that it is simple to understand and that users feel at ease using it.

Sketchpad was the first graphical computer-aided design programme developed at MIT by Ivan Sutherland in 1962. In almost all Linux distributions, several Desktop Environments are available to ensure that users can perform basic operations through the GUI itself. Ubuntu is most well-known for its graphical user interface, which is simple enough for even the most inexperienced user to grasp. The following are some examples of graphical user interfaces (GUIs) available in Linux distributions. 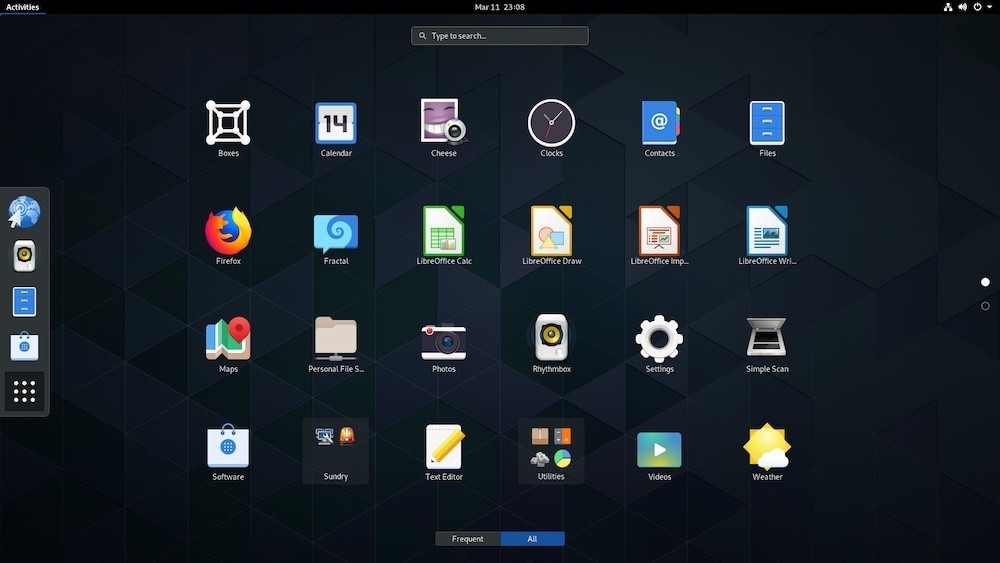 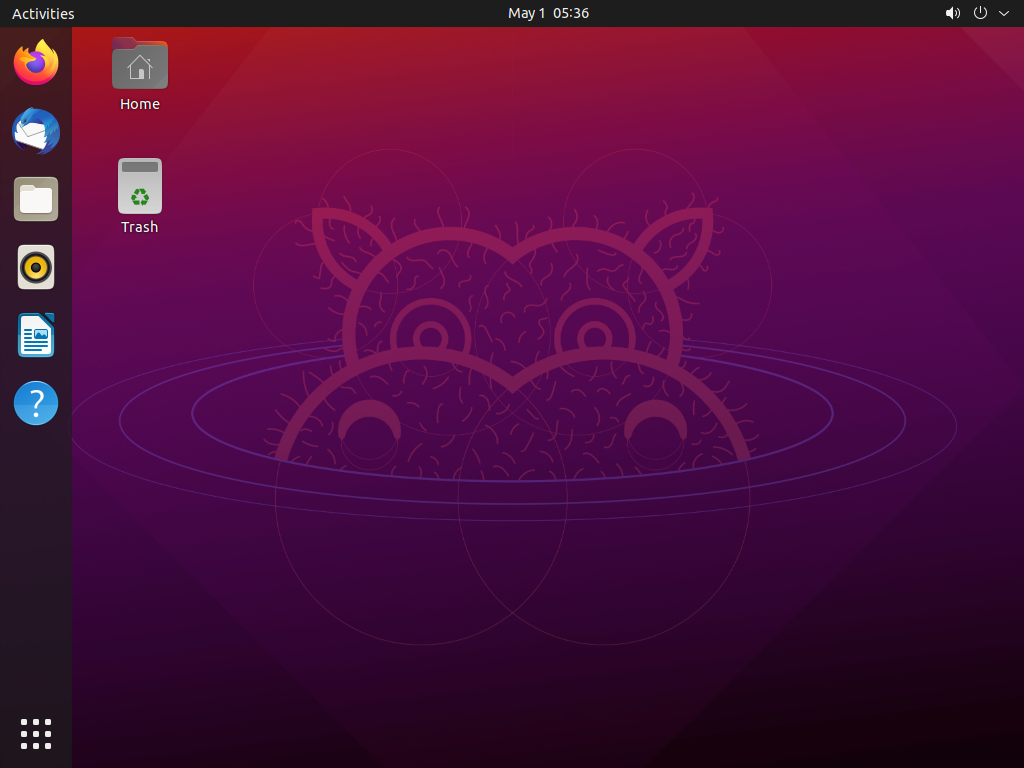 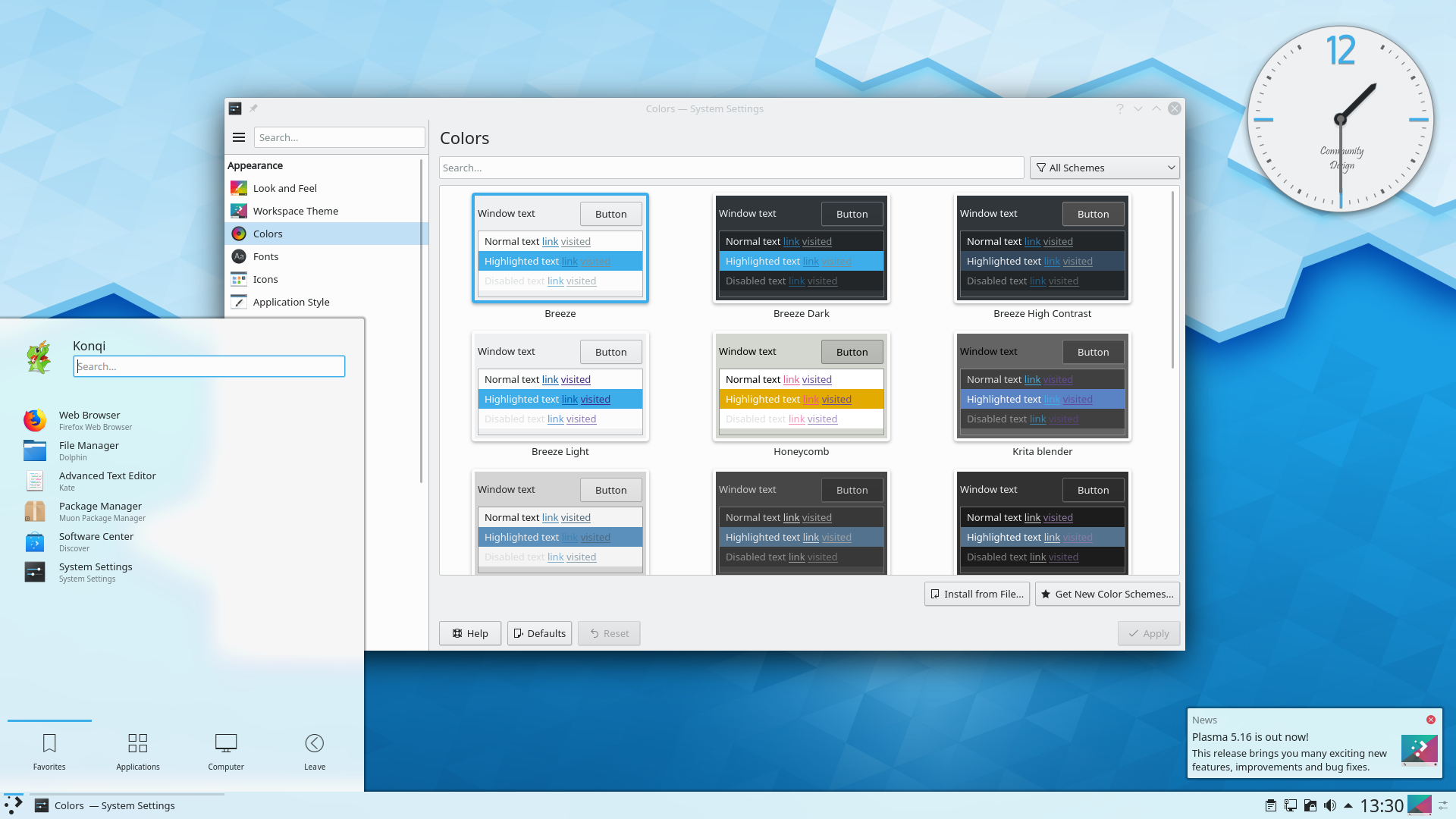 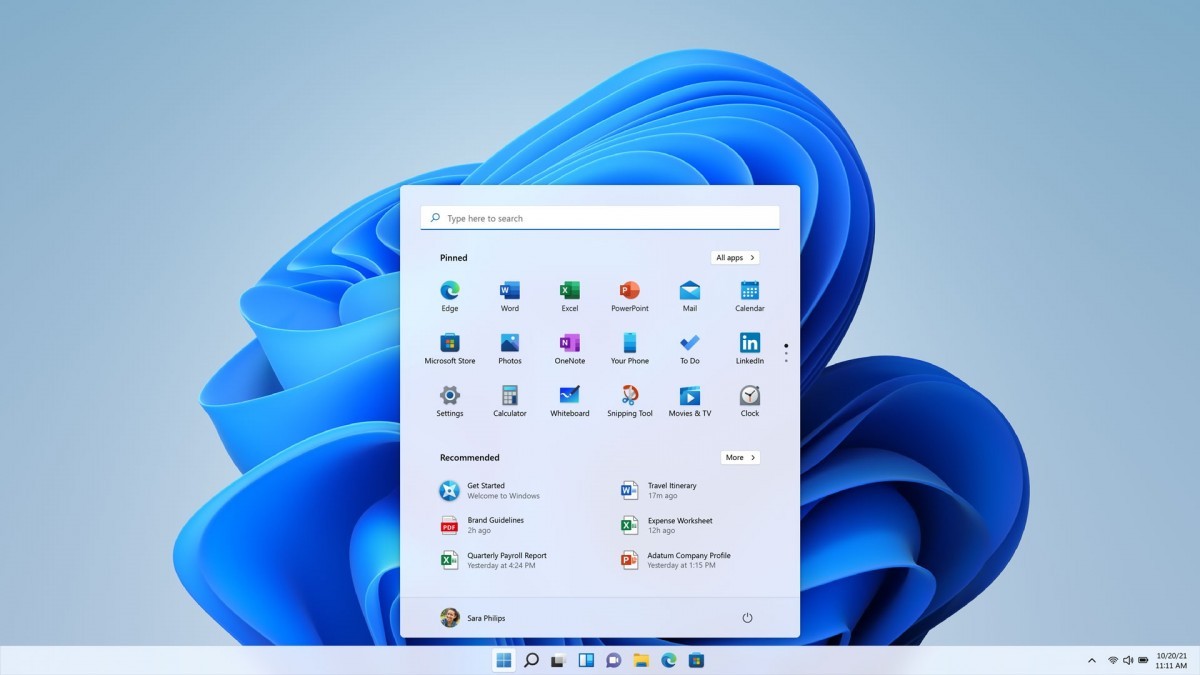 In this article, we went through various concepts related to the Graphical User Interface. We discussed why it is an essential aspect of a product and how it is different from Command Line Interface. Later, we discussed some famous examples of GUI products in the development world.