What is difference of VPS and dedicated server 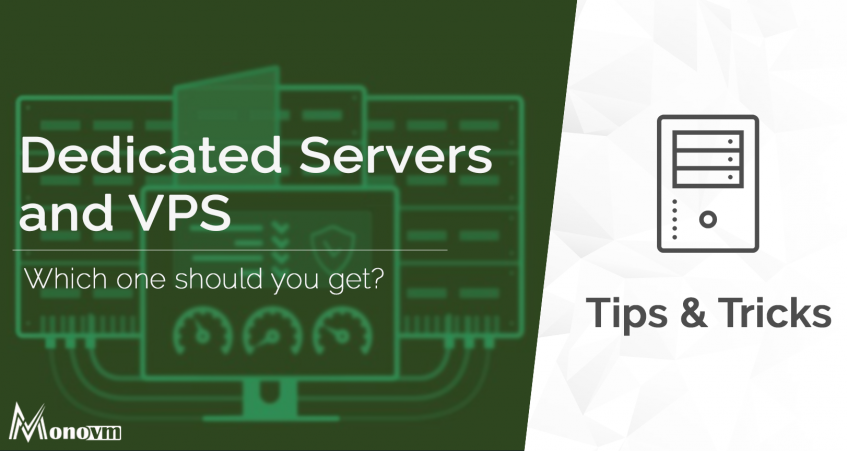 What is difference of VPS and dedicated server?

Shared hosting is the most widely used and affordable solution in the hosting industry and is sufficient for most website owners. Nevertheless, at times, higher performance or root/administrative access is needed to perform certain tasks. In such cases, there are two primary hosting solutions: dedicated servers and VPS (i.e. Virtual Private Servers). Let's describe these services, some of their advantages, and the most common use cases for both of the solutions. 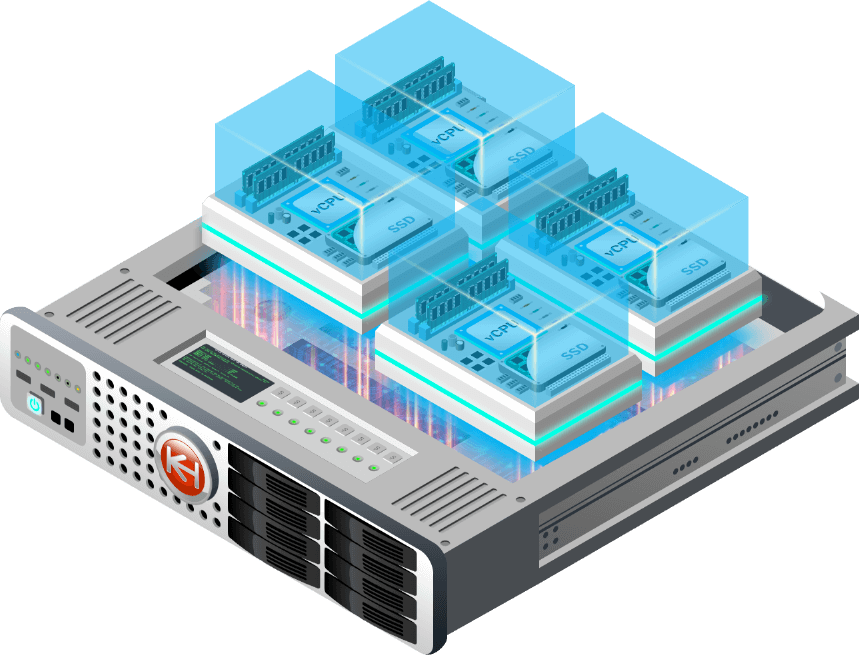 A single powerful server machine is divided into multiple virtual servers with individually dedicated resources by the use of virtualization technology. These servers are referred to as Virtual Private Servers (i.e. VPS). Put simply, it’s like a home computer that has many different users.

Each VPS has its own dedicated resources (e.g. CPU: 800 MHz, RAM: 512 MB, HDD: 25 GB) and operates as a separate server. Despite being located on a single machine, each VPS is securely isolated from the rest, allowing for the installation of any desired server operating system (e.g. Windows Server 2008, Windows Server 2012, as well as Linux distributions such as CentOS, Debian, etc.).

If you would like to find out more about VPS technology, check out our extensive VPS blogpost.

What is a dedicated server? 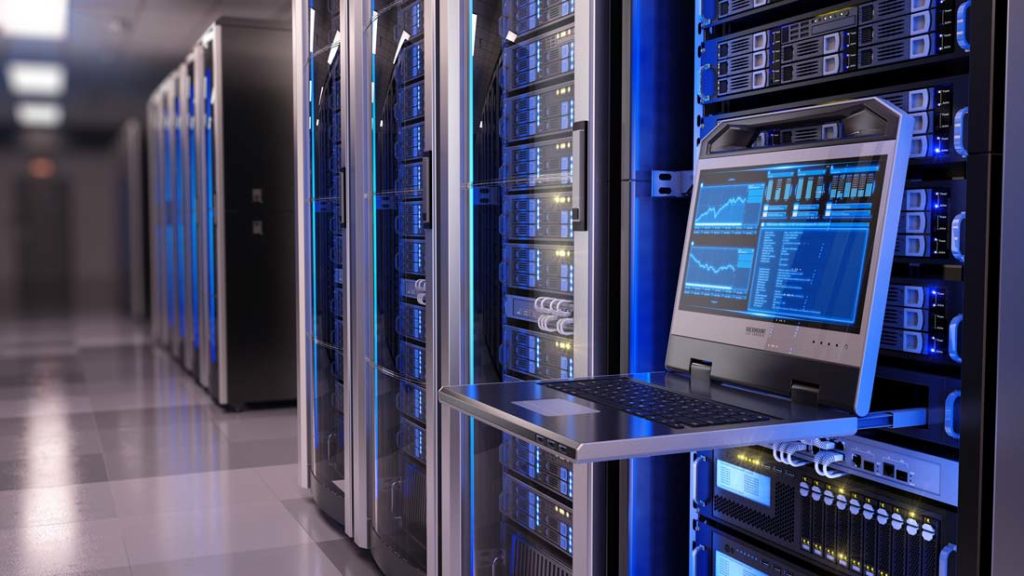 A dedicated server is a machine that has all of its resources dedicated to your own personal use. You will be the only one having access to and managing the entire computer. This service is usually suitable for people who require high processing power, transfer of bulky files and/or complete isolation from other users. As a rule of thumb, if you wish to host a website that has more than 500,000 visitors per month, it is best to use a dedicated server.

The benefits of using dedicated servers

Which one is right for you?

Despite being considered as a separate server from the other VMs (i.e. Virtual Machines), a VPS still has only a fraction of the power available to dedicated server users. Therefore, its functionality is also limited in comparison although still much better than a shared hosting solution. If you really need tons of processing power and the ability to do literally anything you want (as long as the hardware allows for it) then a dedicated server should be your choice.

If, on the other hand, you simply need a server with root/admin access for a much more affordable price, then you should be on the lookout for a VPS, you can access all our vps server type here https://monovm.com/vps-server/. 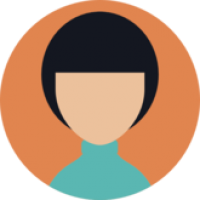