Best code editors for all programmers

In this article, we will discuss Code Editors and how they assist programmers in easily writing, testing, and compiling code. We will also go through our top 5 picks for code editors. Code Editors are software that allows programmers to develop applications and write programs. They provide functionalities like error throwing, compiling and running the code, etc. In this article, we will be going through the description of Code Editors and will also discuss some popular code editors that you can use for your use case.

What is Code Editor

A code editor is software that allows a programmer to write, edit, and compile the different programming languages' source code. Human-readable text is used to write codes in the code editors, which are then processed by other programs like compilers to make them perform the tasks specified by the programmer. The text style expressly forbids the use of formatting notations such as bold, italics, underlining, specific fonts, and so on. As a result, it used a plain text editor. Text editors for programmers have built-in knowledge of programming languages and processes commonly used by programmers, which is intended to increase programmers' productivity. Code Editors are helpful when developing applications because they help developers compile code and create software and applications.

Editor typically refers to small in size, memory requirements, and functionality. There may be more in-depth functionality, such as vim shortcuts or emacs commands, but the intended experience is limited. Because the majority of what they do is simply display and highlight text, the majority of these are language agnostic.

IDEs are heavyweights, providing not only text editing features but also code profiling tools, code completion, code exploration tools, code refactoring, code linting, error and syntax checking, and (in comparison to most vim plugins) highly integrated well-polished featureful plugins. People prefer them in larger companies and teams where those features are required and the limited time for configuration.

It is a lightweight and easy-to-use code editor usually preferred by novices. This Windows code editor does not require you to learn complex stuff regarding it. It is a free code editor that allows syntax highlighting and syntax folding. 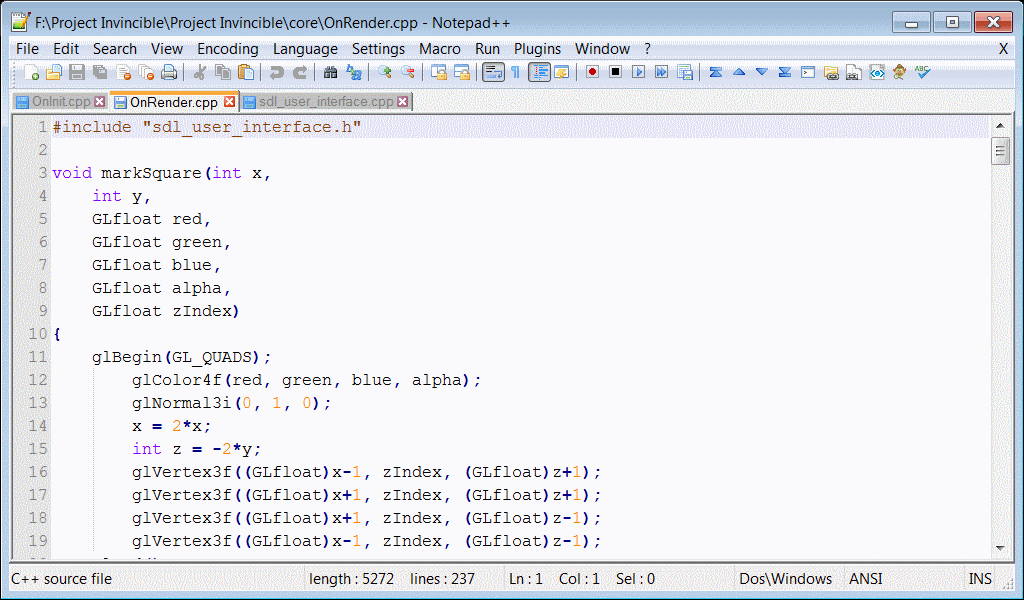 This is a free and open-source that was developed in 2014 by GitHub. It is a highly customizable text editor which supports 2,000 different themes. It is available for Linux, Windows, and OS X operating systems. 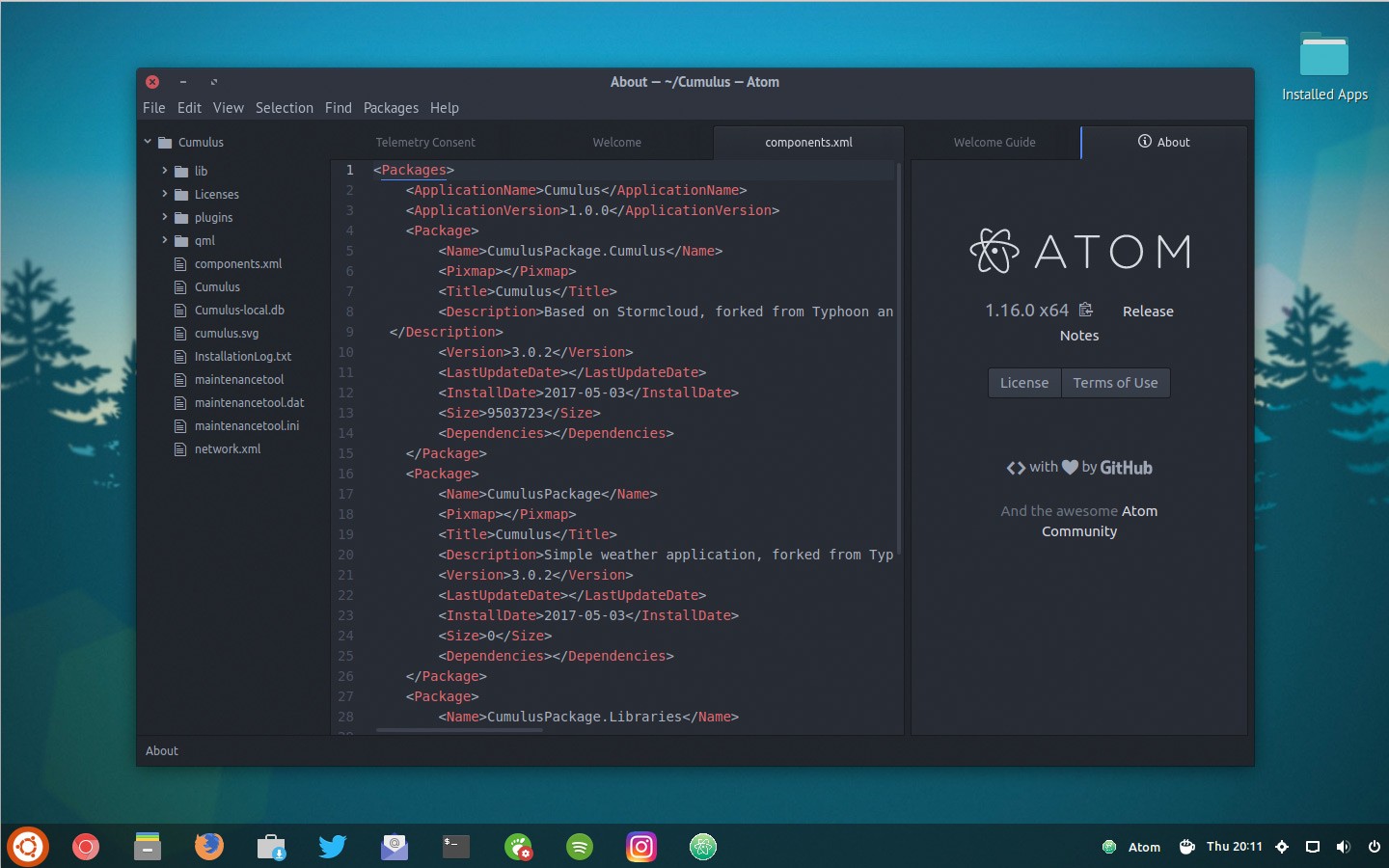 Sublime Text is a text editor written in C++ and Python available for Windows, Mac, and Linux. Its origins can be traced back to 2007 when Jon Skinner created a user-friendly text editor with a minimal interface and the requirement that the code never is obscured by a window. 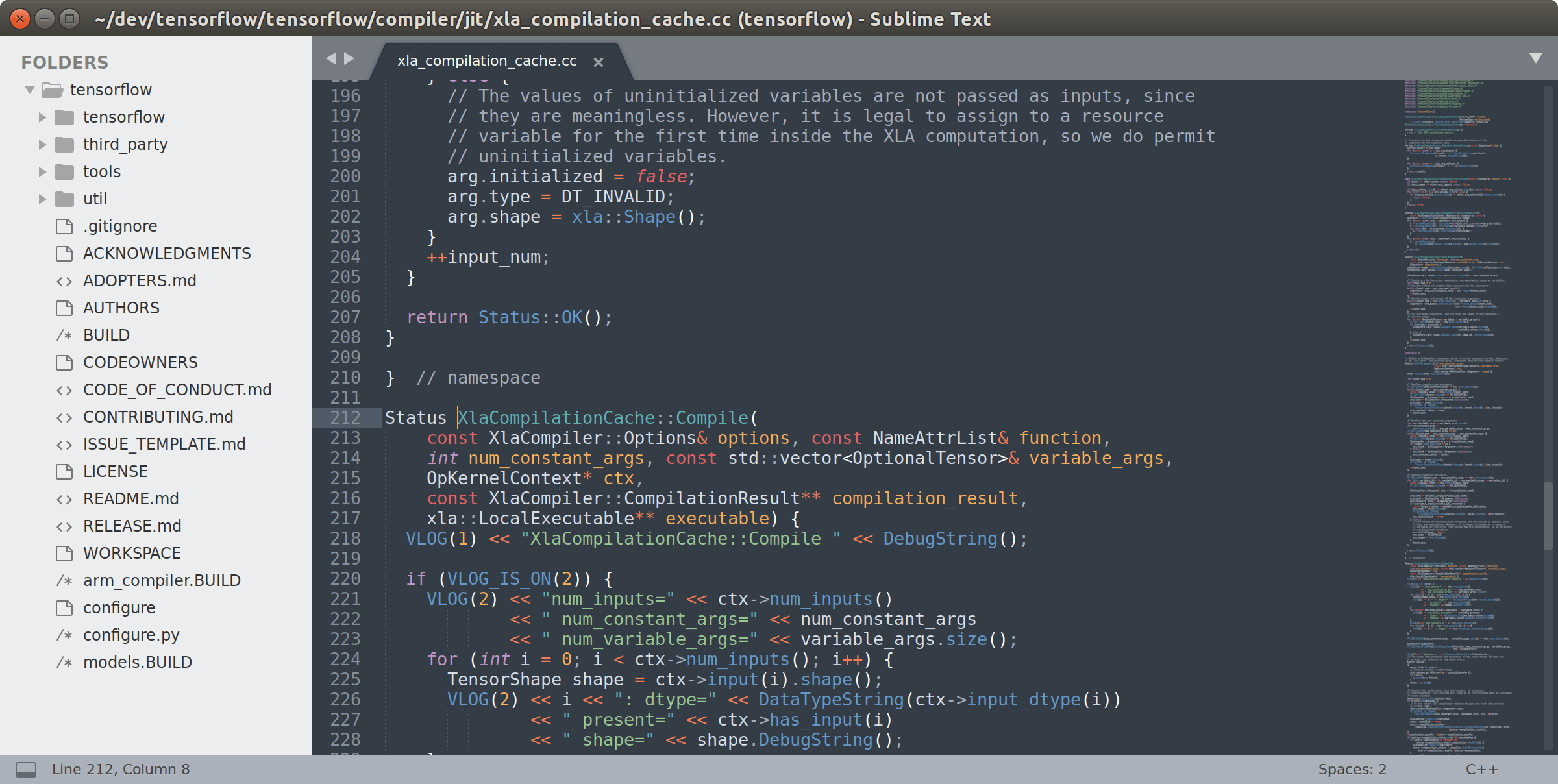 Vim is a text editor commonly used in command-line interfaces (CLIs) and graphical user interfaces (GUIs). It is currently free and open-source software. It is a popular editor in Linux, and it is an improved version of the vi editor, i.e. Vim ( Vi editor improved).

Visual Studio Code (or VS Code) is a cross-platform code editor. It is Microsoft's first attempt to create a cross-platform editor that will work on Mac OS and Linux in addition to Windows. 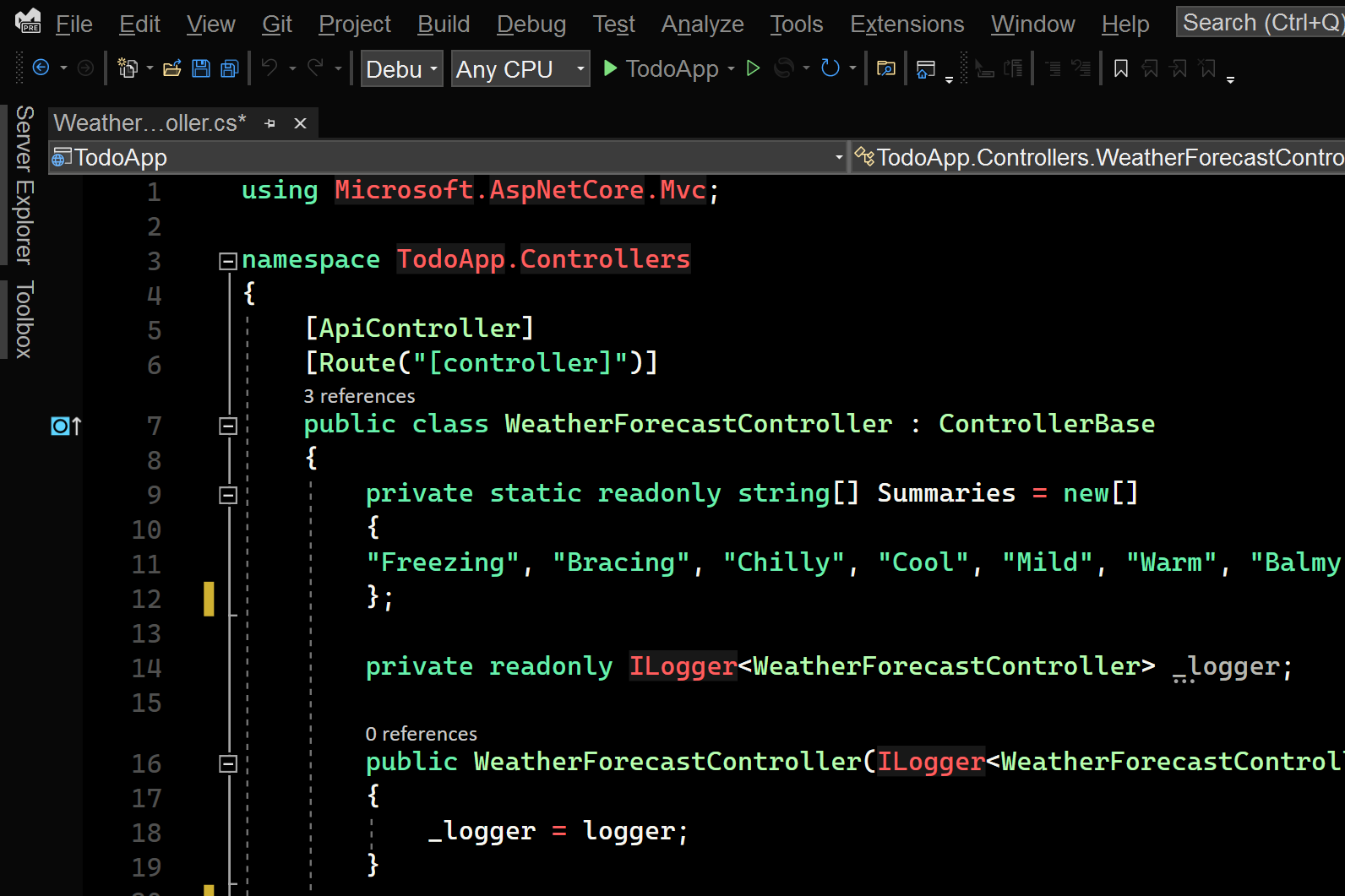 In this article, we discussed Code Editors and how they assist programmers in easily writing, testing, and compiling code. Later, we talked about popular code editors like Visual Studio Code, Sublime Text, Atom, Vim, and Notepad++.