How to check and find the CentOS version? 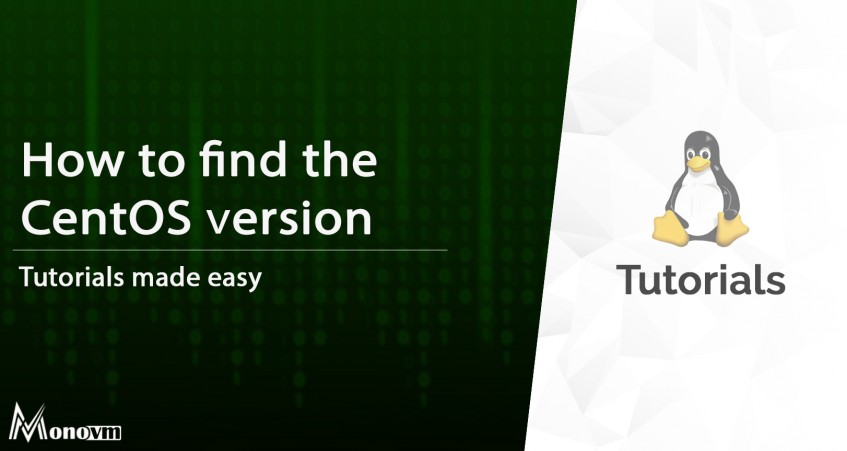 CentOS is a free community support platform for computing that is based on Linux. Red Hat Enterprise joined officially with Linux in 2014. This open-source operating system is famous among administrators, DevOps engineers, and even among general users at home. However, CentOS is most commonly used among many organizations for development and production purposes.

CentOS allows you to:

These features among many others make CentOS a very attractive platform for users from many different fields of IT and cybersecurity, as well as general computer users.

Why do you need to find the CentOS version?

As mentioned previously, there are a lot of reasons why you will need to find the CentOS version, however, the most common ones are as follows:

How to read CentOS Version Number?

The CentOS version has three parts. For example: if you see the following information in the version part. 9.2.2010

The explanation would be as follows. 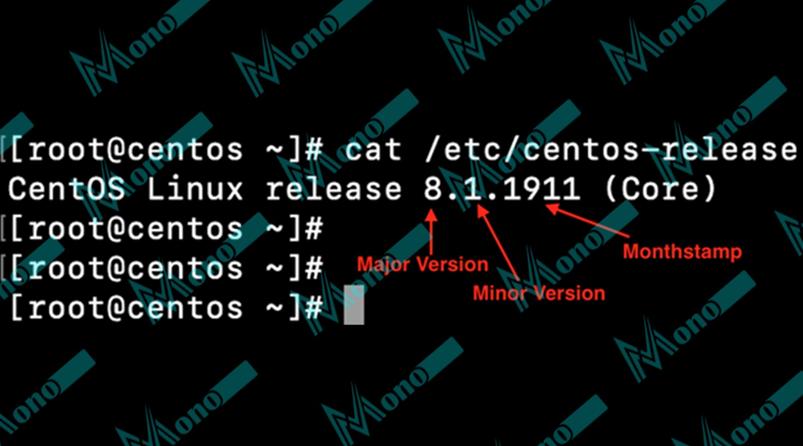 So, let's discuss how to find the version of CentOS you are using on your system. There are various ways, and you can use any of them to find out the version.

The RedHat Linux distribution file also contains information about the version. To get the information, type the following command:

The following output is all you want:

For the CentOS specific file type:

Type the following command to look for the version of CentOS:

You will have the following output:

You will need to install this command into your OS because this command doesn’t come preinstalled in your OS.

Then type this command:

You will see the following output:

When you want to know about the major version of your OS you need to type the following command:

The output you get will be detailed information regarding major serials and numbers, and will look something like this:

This simplest macro evaluation is enough to give you the right answer as well. Just type:

You can also use the following command:

The output will be the same as before:

Use rpm CentOS release to know the answer to your question.

You can use the hostnamectl command in the following way to get the system information:

Here is the output:

To see only the OS version, type:

And you will see:

When you want to know about CentOS kernel architecture, use one of the following ways:

This is the most uncommon way to check for the version of CentOS on your system.

Another version for the grub file:

Throughout this blog, we have given you the most common and uncommon ways to check the version of CentOS and Kernel you have installed on your system. Use any of them and know the answer to your million-dollar question. Let us know how these steps helped you in the comments below.

How to Zip Files and Folders in Linux
How to Save and Exit in VIM
How to Migrate a Website from Shared Hosting to VP...
How to Improve the Performance of VPS