What is kernel in Linux?

The kernel is a major part of the operating system that made it possible to run various processes simultaneously and does not end up crashing the system due to insufficient resources. Read along to learn more! Linux is one of the stable operating systems capable of handling complex applications and is suitable for creating complex architectures. Linux has a kernel that is known as the core of the Linux operating system that has complete control over everything within the Linux system. The kernel is considered to be one of the first programs that will get loaded on the Linux system just before the boot loader loads up. If you are new to Linux and do not know about boot loader, then it is a type of program that will load and start load time processes of the Linux operating system. It helps load the OS within the computer's memory whenever you start the system or boot up the system.

If you have a basic computer background, you must be familiar with the term "booting up" the system. It is the step where the bootloader will translate the instruction for processing the data for the CPU. The bootloader is capable of handling the memory and other peripherals like keyboards, monitors, and others.

Working of a Kernel 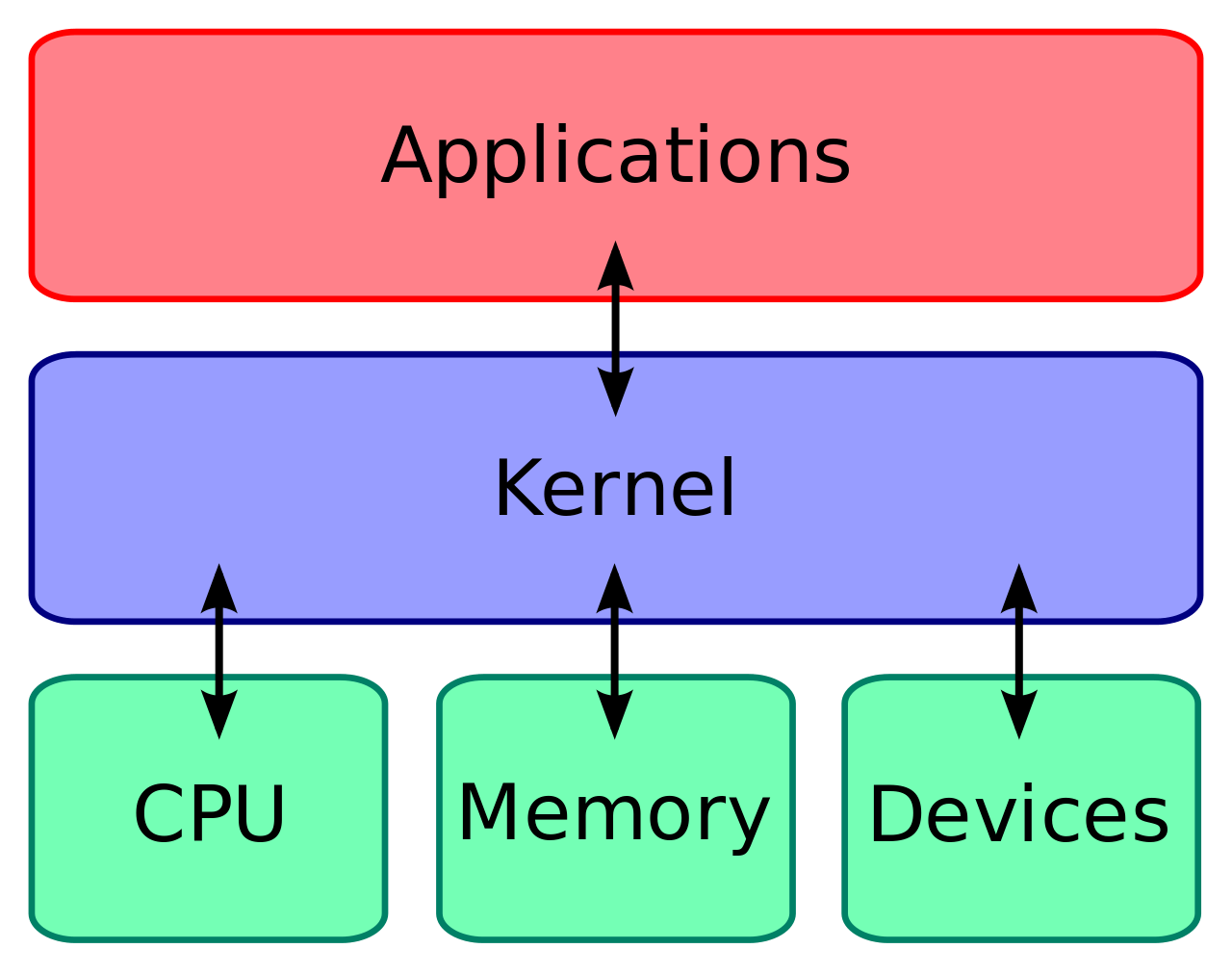 Demystifying the Linux Kernel from the Digilent blog was retrieved on the 27th of September.

As per the above image, a kernel acts as a barrier between the applications running on the system, CPU, memory, and connected devices to the system. It is said as the interface between the hardware of the computer and the running processes or applications. The Linux kernel is available free and open-source, and Unix-like operating system kernel.

We have mentioned below the main core subsystems of the Linux kernel. These are- process scheduler, virtual file system, memory management unit, networking unit, and inter-process communication unit. 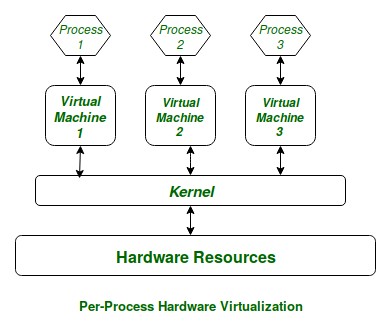 In this article, we will be focusing only on the three major subsystems of the Linux kernel in detail. Let's see the detailed functioning of these three core subsystems.

This is the primary subsystem of the kernel as it is responsible for distributing the CPU time and resources among all the processes or applications in a fairway. There will be no shortage of CPU resources for any of the running processes and allow several applications to run simultaneously without impacting the performance of one application due to another application.

PS: Check out recommendations for the best server CPU processors for 2022.

This kernel subsystem is responsible for managing the memory and ensuring the proper distribution of the memory among all the resources, processes, and applications running on the system, so they do not crash because of insufficient memory or throwing errors in kernel mode like "insufficient memory".

This is the kernel subsystem that is responsible for providing an equal interface to all the filesystems available on the computer and allowing them to access the stored data present on those file systems.

Below are some advantages of working with the Linux kernel.

Below are some pitfalls of the kernel; some of them are mentioned below.

How monolithic kernel is different from a microkernel

The significant difference between the two is based on the system calls and the kernel space. 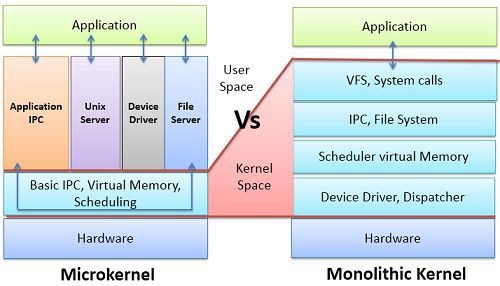 We have mentioned some of the significant differences between monolithic and microkernel. The main distinction is that the microkernel implements the user and kernel services in separate spaces. In contrast, the monolithic kernel employs both services in the single address space.

What is kernel space?

The Linux system can divide the memory space into two regions- kernel space and userspace. Kernel space is the kernel's separate space executing various tasks and providing its services to the system.

The kernel is the major part of the operating system that has made it possible to run various processes simultaneously and does not end up crashing the system due to insufficient resources to run. It helps in managing the working of every process and helps them interact with the underlying hardware. The kernel is of two types- monolithic and microkernel.

Today various companies are leveraging the combined benefits of both the kernels for optimum performance and productivity of the system.