How to Build a Server in 2021, Do you want to build a server but don't know where to start? First things first, you have to pick out the right components. We will show you how. 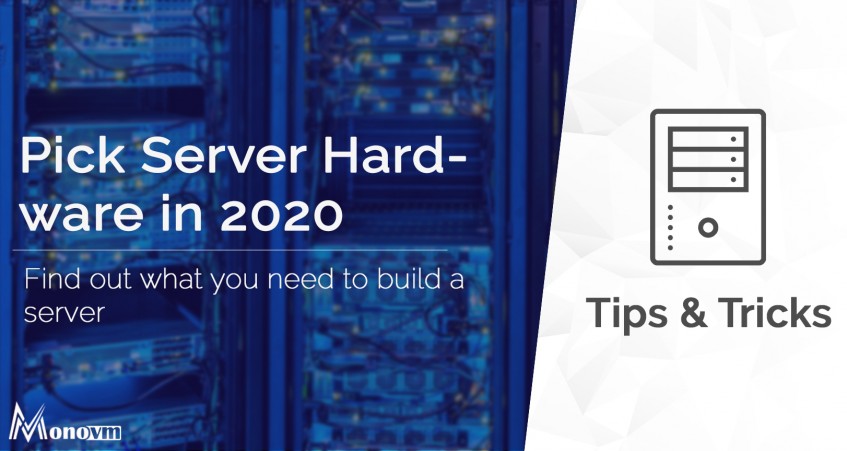 The pandemic has hit the world hard and with most educational institutions and office workspaces shifting to remote methods, internet services are more needed now than ever before. The internet as a whole is an interconnected network of computers that share data among themselves. All the websites you visit on the internet are hosted on servers inside colocation facilities. Of course, as the number of visitors rises on a site, the server it is hosted on needs hardware upgrades.

If your site’s server is in a data center, the people working there will take care of upgrades for you but if you have an on-premises server for hosting, then the task is a bit more difficult. If you are just launching a new site and wish to host it on your own local server, or require a server for other purposes, you need to actually build the machine yourself. Despite what many might think, the hardest part in building a server is picking out the right components, not the assembly process itself.

What Do You Need to Build a Server?

Honestly, putting a server together is not more difficult than a regular desktop. It is basically like putting together very pricey Legos. The really tricky part is the configuration, however, it is something that you should do on your own, depending on your needs. Today, we will go into the best server hardware available in the year 2021.

The brain and heart of your server is the CPU. While most high-performance servers are set up with two of them, if you don’t need a complete powerhouse, one will suffice. This is definitely one of the most important components of the server as it will perform all the calculations. 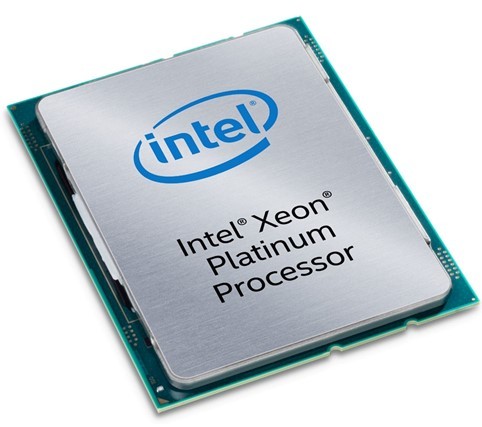 When picking a CPU for your server, there are multiple factors that you need to take into account:

It is no secret that enterprise-level hardware is way more expensive than regular consumer parts. Despite that, there are still plenty of choices at different price ranges. The performance typically will get better with higher prices, however, you might get better specs for a lower price if you compare components from team red and team blue (we will get into that a bit later).

Your CPU’s performance is probably the most important factor to consider when choosing parts for your server. Although even the cheapest server CPUs greatly outperform their consumer counterparts, sometimes it is still not enough. If your site includes a complex web app or is receiving millions of visits a day, the lower-end options simply cannot handle it.

On the other hand, even if you are very ambitious, there is simply no reason to dish out large amounts of cash for a CPU with the best performance if you don’t need it. There will always be a possibility to upgrade to a better one down the line.

Servers are built to run 24/7 for their entire lifetime. This whole time they are eating up much more electricity than regular computers, even if they were to be running this entire time. This factor might not be that important if you are planning on having only one server on-premises, however, if you are looking into getting multiple servers, that electricity bill can stack up very fast.

This is the maximum amount of heat generated by a computer chip. Just like energy consumption, this is an important factor to consider if you are planning to get multiple servers. One server with a built-in cooler is good enough but if you are running 10 servers in one room without proper ventilation and cooling, things are going to get hot fast.

The Red vs. Blue Debate

For as long as we know it, there have been two main players in the CPU production field: Intel and AMD. There has always been debate about which one is better but for the most part, Intel has dominated the enterprise-level CPU market. AMD, however, has been catching up recently, with its products seeing substantial growth in its market share over the last few years.

If you are going for team blue, then you should check out Intel’s XEON D, W, or E processors. On the other hand, team red fans should look into getting AMD EPYC 7002 and 7001 series processors.

The next most important component is the motherboard as it connects all of the other components in a system. Unlike with CPUs, when it comes to server motherboards, you have a much wider choice of manufacturers. Sadly, if you opted for the AMD CPU, your choice will be more limited as most server motherboards are designed with Intel XEON processors in mind. 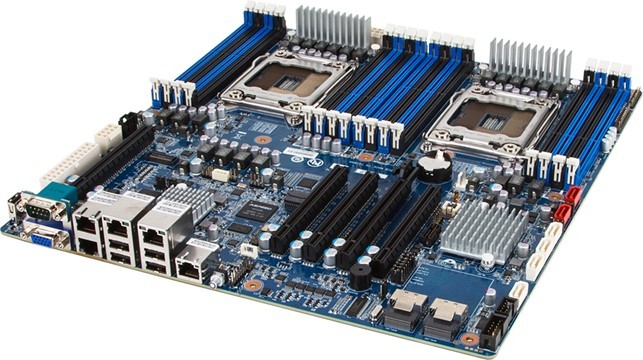 Another important factor to consider is the number of PCI-E lanes and SATA ports the motherboard has to fit all the other needed components.

The current leading server motherboard manufacturers are Supermicro, Gigabyte, and ASUS. If you are looking to get quality and performance then you should opt for a motherboard from one of them.

Once you have a CPU and a motherboard picked out, the next thing to think about is storage. Just like any other previously mentioned components, storage devices for servers are designed for continuous usage under heavy loads. Inserting a consumer HDD (Hard Disk Drive) or SSD (Solid State Drive) into a server machine will cause the storage device to die within months as they are not equipped for this task. We will mention a few pros and cons of this technology, however, for a more detailed breakdown, check out our HDDs vs SSDs blog.

The traditional and still the most widely used storage method for servers. HDDs have been around for quite a while and it is easy to see why. They are quite inexpensive in comparison to their solid-state counterparts and provide much higher storage density. Although their performance wanes in comparison with SSDs, new technologies are arising that allow for higher read and write speeds than ever before. 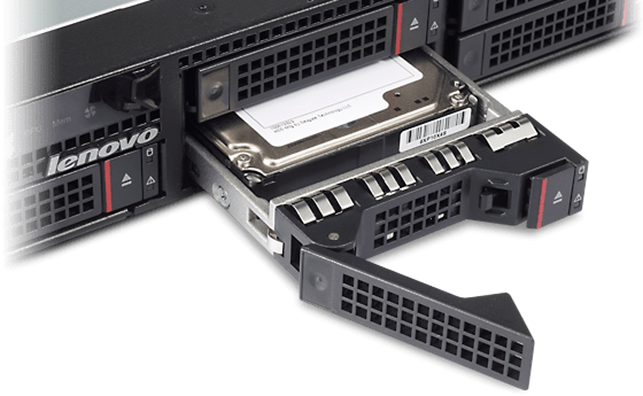 The largest SSD out there is about 4TB, while the largest HDD is about 20TB, and the hard drive still costs only a fraction of what the solid-state drive costs. Although from a consumer PC perspective it is better to get an SSD for higher performance numbers, when it comes to servers, it is simply not cost-efficient to rely entirely on them.

Undoubtedly, SSDs are the king in terms of the performance of storage devices. They are blazing fast and generally take up less space than their spinning counterparts. Despite all that, they are expensive, especially when you go into enterprise-grade hardware. This is a very premium option, however, SSD Servers will give you the best performance but also the biggest hit to your budget. 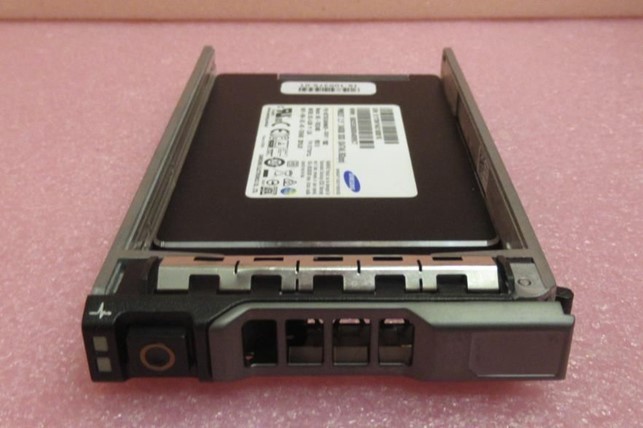 If you opt for solid-state storage on your server, do keep in mind that they generally have higher power consumption than most HDDs. Nevertheless, here are some heavy performance-oriented, yet high-capacity SSDs: WD GOLD SN600, Intel Optane SSD 905P, Micron 9300 Max, Kingston DC500R, and Seagate Nytro 3531.

Building a server is not easy, it requires a lot of time and effort but having the machine on-premises rather than in some data center hundreds or even thousands of kilometers away will give you full control over the system.

With all this info, it should be easier for you to pick out the most important parts of a server and make sure that it provides decent performance and longevity to your server.