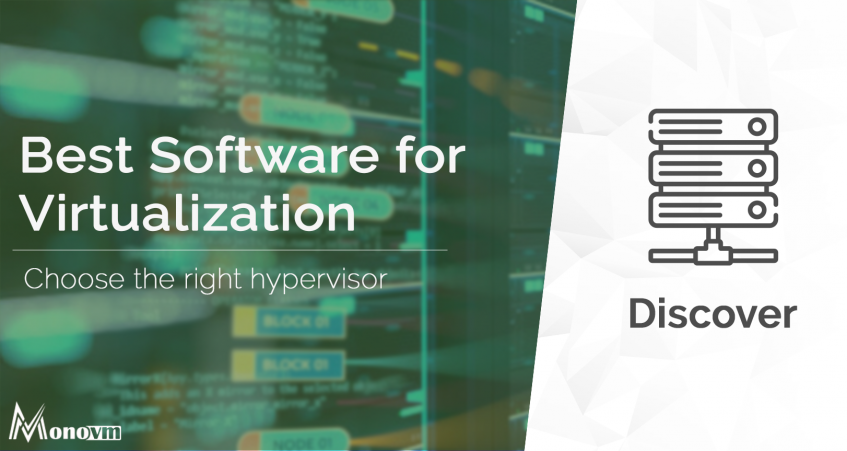 If you wish to use multiple operating systems on the same machine, virtualization is the go-to solution. With its help, you can divide the server hardware into multiple virtual machines running different OS (they could also have the same OS running on them if that is what you need). Virtualization has many benefits to it including stopping server sprawl (i.e. a situation in which multiple under-utilized servers take up more space and consume more resources than justified by their workload), saving costs, increasing uptime and allowing you to perform more functions with less hardware.

Virtualization refers to creating a virtual or isolated form of IT environment. Without this technology, only one operating system or application can be run on a server machine, causing very inefficient resource utilization. When a server is virtualized, it allows for multiple applications or operating systems to be run on it, each in its own separate environment, bringing about cost efficiency and efficient use of server resources. The software that performs virtualization is commonly known as a hypervisor.

This neat table from softwaretestinghelp.com summarizes the main features of the top 10 virtualization software available now.

If you wish to read more about each one specifically, visit their blog about virtualization software.

Each of the aforementioned applications has its own virtualization methods and benefits. Monovm uses VMware for its virtualization-dependent services and strongly recommends it, as it has the most features and a very user-friendly user interface. 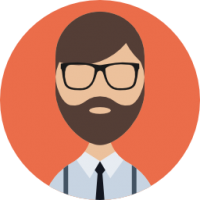 What is Bulkmail and Spam?

How to find the best domain for my business

How to install Redis on centos 8

How IT Helped Fight COVID-19