What is Diem? [Formerly Known as Libra]

There is no denying that the world is switching from analog to digital, especially in the light of recent global events. With the online marketplace boom in the past decade, there is one important part of it that has not yet reached the digital stage. We are, of course, talking about currency. Although there are many digital currencies out there, the majority of online shoppers still use fiat currency and credit cards to pay for services. 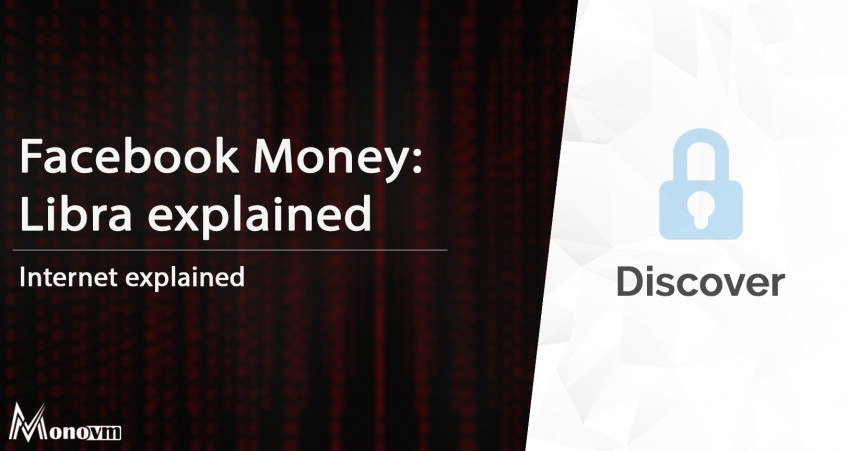 Discover a New Possible Competitor in the Cryptocurrency Market

Cryptocurrency aims to change this trend, however, people like the status quo and do not wish to risk their hard-earned money for such a volatile asset. If you are not familiar with cryptocurrencies, let us mention a name that will definitely ring a bell, Bitcoin. It is also a cryptocurrency; the most popular and expensive one, in fact.

New Altcoins (i.e., alternative digital currency to Bitcoin) spring up almost every day but few of them are created by multi-billion-dollar corporations with shady digital privacy practices and cybersecurity scandals. That brings us to Diem, formerly known as Libra.

What is Diem (Libra)?

Diem (Libra), or what’s commonly known these days as ‘Facebook money’ or ‘Zuckerberg money’ is a new cryptocurrency that was supposed to launch in the first half of 2020. There is a lot of controversy regarding the new cryptocurrency due to Facebook's infamous reputation. Nevertheless, we will focus on what exactly is Diem and the motive behind the new digital currency.

Facebook will launch a subsidiary company called Calibra that will handle all the crypto dealings and protects users’ privacy, which will help the users to feel at ease as Facebook will not play any part in it. How true these statements are is still unknown. The planned release did not happen, and only rudimentary experimental code has been released.

What’s So Special About Diem?

It is built on a native blockchain which makes it secure. It is also backed by a reserve of several major currencies meant to mitigate the impact of price volatility. This is known as the Diem reserve and is made up of the most stable international currencies like the Euro, US Dollar, British Pound, Swiss Franc, and the Japanese Yen.

The Diem reserve is also designed to withstand price fluctuations of its parent currencies, thus if one of the currencies goes up or down in value, Diem will be maintained at a stable value. The goal of Diem is to be used as a day-to-day currency just like using Euros or US Dollars to buy groceries, pay rent or buy metro tickets.

Diem is a cryptocurrency; however, it will not have a very extreme difference with fiat money as Bitcoin or Ethereum do. These cryptocurrencies are not very popular with the public due to their sky-high value per coin. Unlike Bitcoin, one Diem will have a value similar to that of the most common currencies in use today. When it comes to transactions, Diem is designed to handle 1000 transactions per second while Bitcoin can do about 7 per second. Facebook has already started setting up the infrastructure to make this a reality (the details of the infrastructure can be found on Diem's white paper).

Okay! So, Diem sounds good, but how is all this possible? Will our data be misused by Facebook as it was in the past? For starters, Facebook will not have full control over Libra but instead will get a single vote like the other founding members of the Diem Association. There are 28 founding members so far including Facebook (of course), Visa, Master Card, Uber, Spotify, Lyft, and Vodafone. Each member invested at least $10 million to join, gain one vote in the Diem Association council, and be entitled to a share (proportionate to their investment) of the interest earned on the Diem reserve.

Facebook hopes to have 100 founding members before the official launch of Diem if they meet the requirements (including Google and Twitter). The Diem Association is based in Geneva, Switzerland because of the country’s neutral status and for strong support for financial innovations.

Facebook was right about one thing: today’s money does not work for everyone around the globe. A lot of hardships fall under the people with no access to banking, migrant workers, and people with no access to traditional financial services. If Diem succeeds, it will be a stable currency built on a secure and stable open-source blockchain, backed by a reserve of real assets, and governed by an independent association. Diem hopes to create more access to better, cheaper, and more open financial services no matter who you are, where you live, what you do, or how much you have.

Whether it works out for them or not, we will have to wait and see.

Many experts believe that cryptocurrency is the money of the future while skeptics say the technology will die out like 3D-TVs. Regardless of which side of the debate you are on, it is always good to stay on the lookout for new cryptocurrencies and other blockchain-based technologies. As for Diem, Facebook is trying to reinvent money, and this could as well be the make it or break it point for Facebook.