All The In's and Out's of the SSL Certification 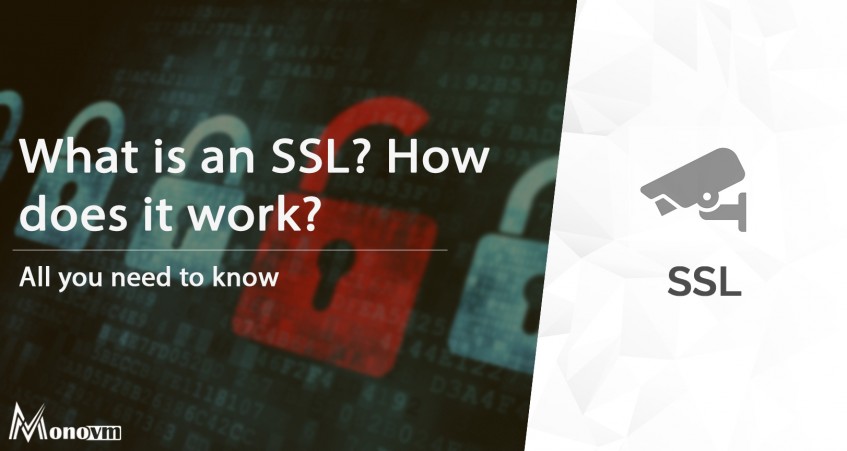 An SSL certification (Secure Socket Layer) or TLS certification (Transport Layer Security) are protocols used to establish authentic and encrypted connections between networked computers. The best place to see SSL in action is through the internet – the biggest open network in the world.

However, it’s not always cat videos and puppies, it’s far from it. Since the internet is open for everyone, there are people/entities waiting to hurt, exploit and engage in illegal activities. With regard to providing security and protection to the internet users, SSL certifications are similar to Avengers of the internet. They encrypt the data travelling to and from websites and authenticate the data.

The SSL works by the use of cryptography. There is a pair of cryptographic keys at play which includes a private key which is kept secure and secretly and a public key which can be distributed.

Okay, let me explain the process in a bit simpler form. If you have an SSL, you will have the aforementioned pair of keys with you. When data is transmitted from you, it is encrypted from the public key and this encrypted can only be decrypted only by the private key of the person.

If a website has an SSL certification then the client software like web browsers or operating systems will inherently trust that website. This whole procedure of authenticity and security was the foundation for today’s secure browsing and electronic commerce between parties who have never met before.

An SSL Certification is not only used for websites, yet that’s the most popular and common usage. If a site has a proper SSL certification the users are guaranteed:

These reasons makes it possible for users to transmit confidential information like Credit card details, social security numbers, user credentials over the internet without a worry. The risk for users who submit sensitive data to sites without an SSL will be sent as plain text and if someone eavesdrop on the connection, they will have all the details with no effort at all.

So how do we really know if a website has an SSL certificate?

The first indication is to check the address bar. If:

The ultimate SSL will have all the 3 indications mentioned above. However note that not all browsers show some of these visual identifications. Also the best part of having an SSL is to get higher SERPs. If you won’t have an SSL on your website then search engines like Google will drop your site as it will not have the credibility and security needed.

But where can I get a SSL? There are many companies out there providing the certifications but we recommend an SSL from Comodo, VeriSign, RapidSSl and GeoTrust. At Monovm we partnered with the top SSL providers and you can get your very own SSL from one place.

what is an ssl

How to Fix the Upload_Max_Filesize Error in WordPress

What is 500 Internal Server Error and How to Solve It