PowerShell 7 is Just Around the Corner 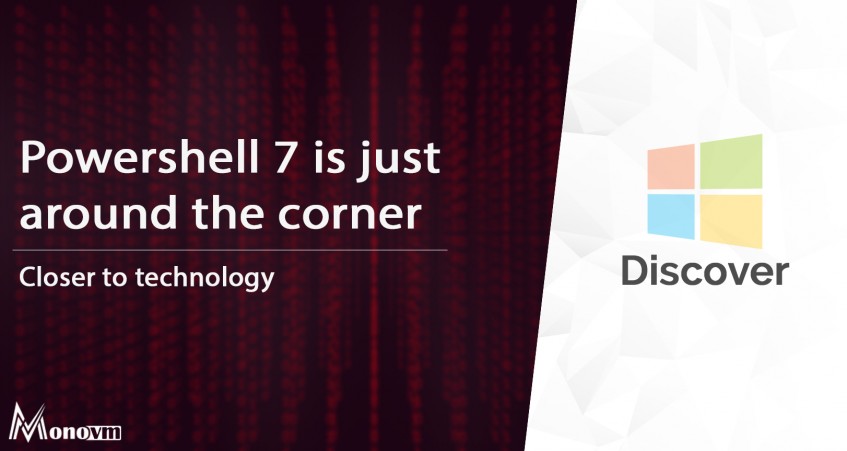 Last month, Microsoft announced that PowerShell 7 will be the next release of PowerShell. Recently, a blogpost was published by Steve Lee, the Principal Software Engineering Manager at PowerShell, which discloses details about the areas that will be investigated for the PowerShell 7 release.

Windows PowerShell is a shell (i.e. a user interface that gives access to various services of an OS) initially developed by Microsoft for purposes of task automation and configuration management. Since then, it has become an open-source project and is available on Windows, macOS and Linux platforms on all dedicated servers and VPS servers.

PowerShell is based on Microsoft’s .NET framework and uses a command-line user interface and a scripting language.

When will we get PowerShell 7?

The first preview bits of the shell’s 7th release are available to download now from the GitHub page directly in different compressed-file formats for various operating systems. Microsoft is changing PowerShell’s support life cycle to align with .NET Core, thus meaning that if everything goes to plan, PowerShell should be commercially available sometime in October.

The move from .NET Core 2.1 to .NET Core 3.0 brings around performance improvements along with multiple new APIs such as WinForms and WPF.

Steve Lee wrote “There are a number of requested features we’d like to address in PowerShell 7. Some of these may show up as experimental features so that we can get feedback before we lock in the design.”

There is no official feature list, however, the team will be investigating these:

Here is some articles about usage of Powershell in Windows Server.