Instant Activation With Our SSD VPS

The day is finally here! We’re really glad to say that we have upgraded our infrastructure with newer and better options for you. On top of that we are turning all our traditional HDD VPS into SSD RAID VPS’s. 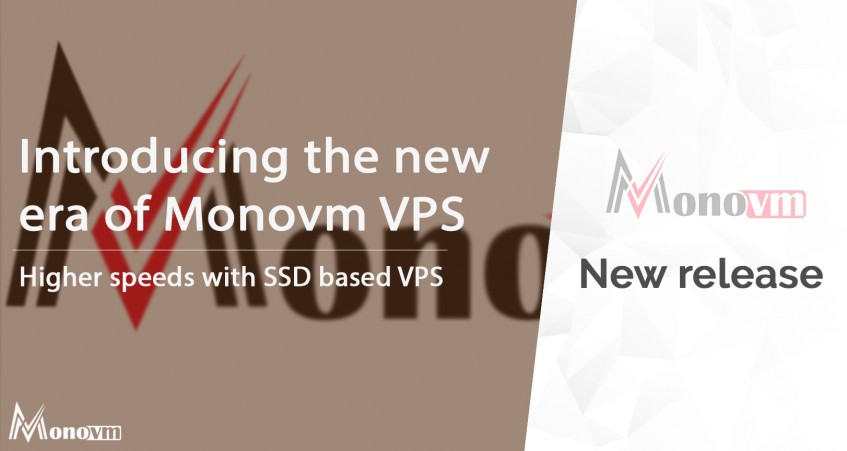 All Monovm VPS Will Be Based On SSD's

We introduce the new era of Monovm VPS: SSD VPS’s!

Unlike classic hard drives, whose performance is greatly limited by the moving mechanical parts, Solid State Drives can provide lightning-fast read and write speeds. The SSD VPS services provided by Monovm use a RAID10 configuration in order to achieve speeds of up to 400,000 IOPS.

SSD’s are faster and definitely more reliable than the traditional spinning drives (HDDs).

You can get your SSD VPS from the best locations around the globe including but not limited to:

Our team have been working hard for quite some time now and we are proud to introduce the new upgrade of our infrastructure. With the new system, activating your VPS will be really fast.

Initially our VPS activation times took up to 15 mins however now with the new system in place, you will have your VPS ready to go instantly. Our Linux VPS Hosting will be activated instantly (within 30 seconds) and the Windows VPS plans will be activated within 2 minutes.

With the constant work put into giving you the best service as possible we have developed a control panel in which you will have more access to your VPS. With the new control panel you can directly:

You can access this control panel from your client area! This is how you do it: 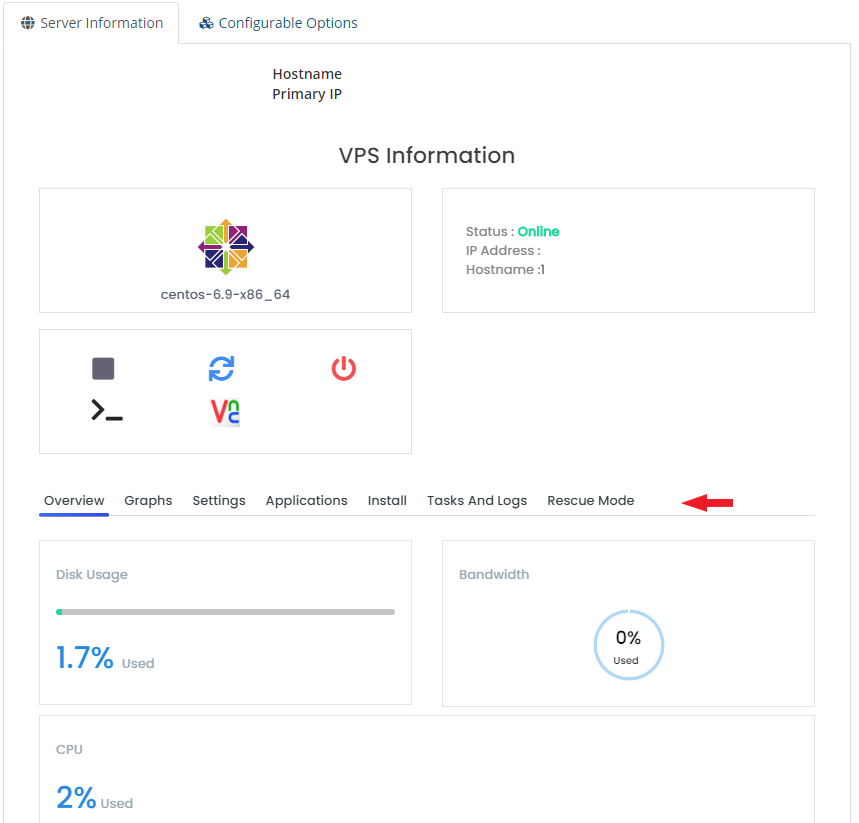 (PS check the tabs shown by the red arrow)

All VPS will be based on SSDs

From September all our VPS will be based on SSD storage! Yes you read it right. For all the VPS orders you will make, it will be set up on SSD storage devices.

Enjoy better speeds than the traditional spinning drives. We have also incorporated SSD RAID 10 technology with all new VMs. 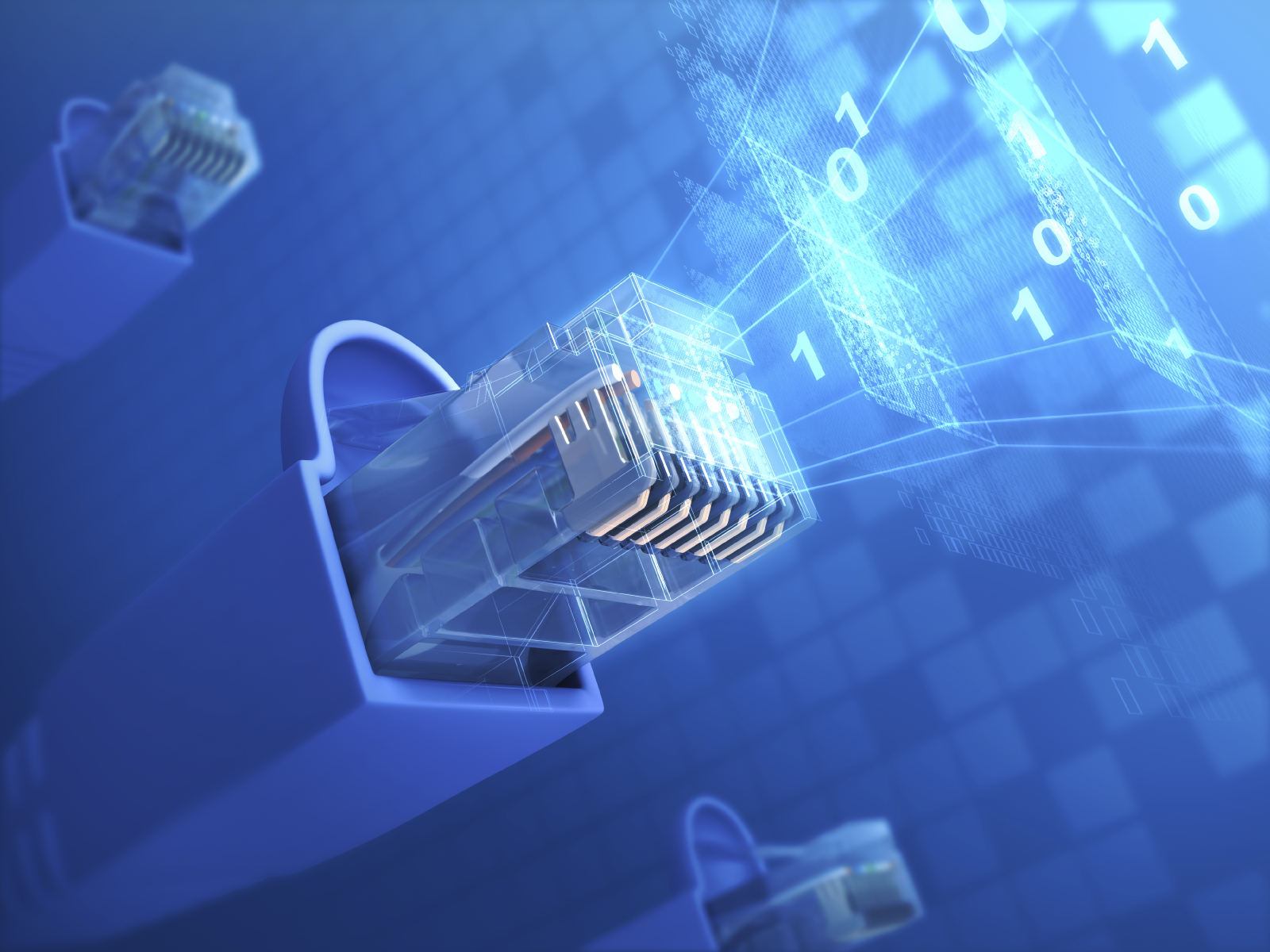 So what will happen to the old VPS’s that we have been using?

Don’t worry! All the current VMs will be transferred to the new system so that everyone will be able to enjoy the lightning speeds of the SSDs.

We’re really happy to share our new system and the new SSD based VPS with you. We would like to have your feedback so let us know in the comments below.