How to Install OpenJDK on CentOS 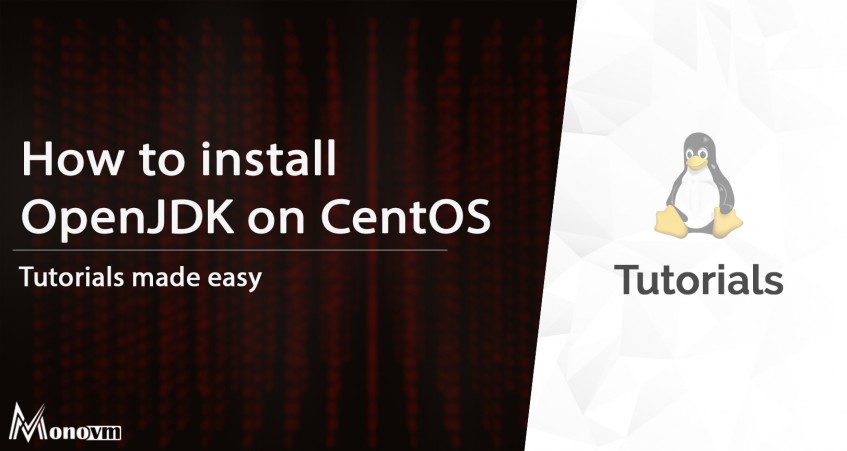 How to Install OpenJDK on CentOS

OpenJDK is a Java implementation and compilation platform that is open source. After installing this platform, you will be able to run or develop software written in Java programming language. It has two different versions that we must first examine before installing:

In this tutorial we will show how to install both the aforementioned versions. If you wish to install only one of them, follow the steps specified for that version.

Please Note: The commands described in this tutorial work on Centos 7, 6, 5, and Fedora. To install the OpenJDK platform, you must have root access on your operating system. If you use another root user with an access token, enter the sudo command before executing the commands.

To install the JRE version of the OpenJDK platform, enter the following command:

Keep in mind that the version installed with the above command is version 7 of this platform. If you want to install version 6, you must enter the following command:

To install the JDK version, enter the following command:

This way, you will be able to install JDK version 7 for dual-core. If you intend to install version 6, enter the following command instead:

You can Buy Cheap Linux VPS from MonoVM to install OpenJDK on your Linux Machine.

How to Connect to SSH with Private Key

How to Learn Python

How to Use and Manage a Dedicated Server