With the Pixel Slate released last year and 2 more tablets in development, Google has decided to switch focus away from this form factor. 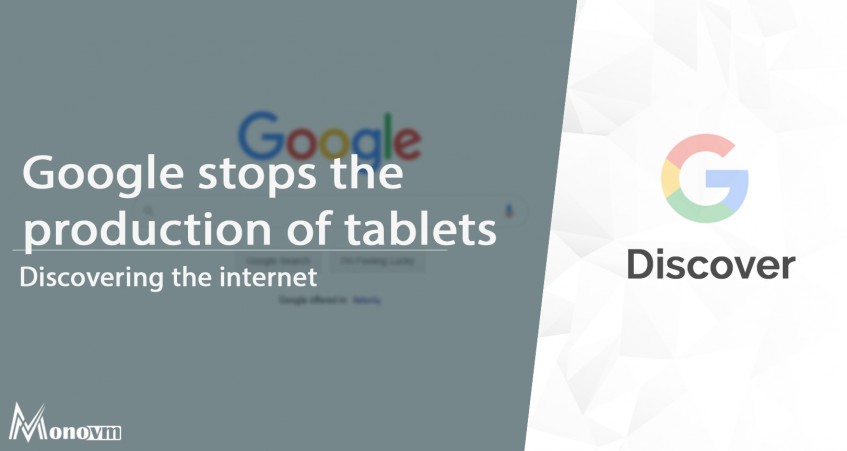 Just last year Google has released the Pixel Slate, its first Chrome OS-fueled tablet. With two more tablets being in development, it comes as a surprise that the company will scrap these projects and indefinitely stop developing tablets. The tech giant announced in an internal meeting that it will shift its focus on laptops and smartphones instead. This does not mean, however, the end of Android and Chrome OS tablets from third-party manufacturers.

By Google’s definition, a tablet is a device that detaches completely from a keyboard base or doesn’t have one in the first place. Thus, its Pixelbook is considered as a laptop and will be unaffected by this decision. In fact, for Google-made hardware, the company will focus its roadmap on the aforementioned family of laptops.

Although no new releases are planned for the family of the Pixel Slate, it will still continue to be supported and receive regular software updates up until June of 2024. Despite Google’s plans for first-party hardware now excludes tablets, the Chrome OS team will continue developing the software for both laptops and mobiles. Although we can rest assure that some third-party manufacturers will thus release tablets running Google’s OS on them.

How to Zip Files and Folders in Linux
How to Save and Exit in VIM
How to Migrate a Website from Shared Hosting to VP...
How to Improve the Performance of VPS